AIRMASTER ® by Desso | The carpet that cleans the air 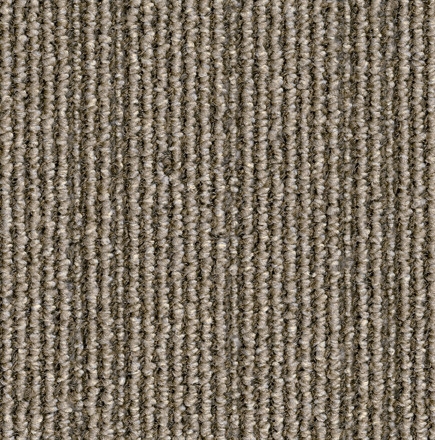 The air we breathe has a critical impact on the health and our well being. From the time we spend on average more than 90 % of our time indoors, the quality of the air inside is of paramount importance. The presence and size of particulate matter (PM) or fine dust is a major factor in air quality and is directly linked to potential health problems. By inhalation, these particles may contribute to the spread of microbes such as mold, pollen and other allergens. Moreover, they can affect the heart and our lungs and cause serious health problems.

The World Health Organization ( WHO) has developed clear guidelines on air pollution from PMs (indoor and outdoor), indicating that the particulate matter with an aerodynamic diameter of 10 microns or less (PM10) is harmful to our health. These small particles are invisible to the naked eye and do not produce noticeable odors. Consequently, a visibly clean room can have a major issue in air quality. Extensive data shows that concentrations of fine dust currently found in most cities in developed countries around the world represent a serious health risk.

The good news. According to a study conducted by the German Institute of Allergy and Asthma – DAAB, the burden of PMs is dramatically reduced when the room is carpeted rather than covered with a hard floor. The carpet or rug picks up the PMs  that no longer float in the air which are then removed from the carpets or rugs with a vacuum cleaner.

With the introduction of DESSO AIRMASTER ® this function moves to the next level. The patented technology AIRMASTER has been specifically developed to capture and trap temporarily ie until vacuuming, more dangerous PMs. In fact, DESSO AIRMASTER ® is 8 times more effective in capturing and keeping  the particles than a hard floor , and four times more effective than any other more conventional carpet or rug, thus making the most effective solution for capturing PM in an interior. Streaks in the structure and the distances between the thick and thin filaments create optimum air circulation in vacuum cleaners. Tests show that over 80% of the dust is released from the carpet during vacuuming. This is a 16% improvement compared to a random carpet or rug.